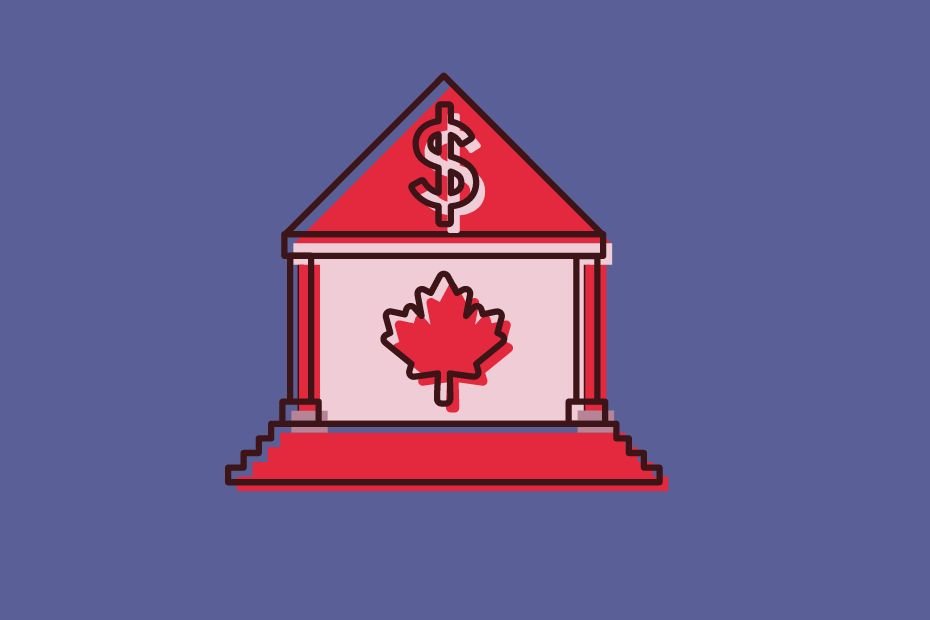 Many individuals, real estate investors, and business owners commonly don’t earn their revenue equally through out the year. During downtimes, they rely on lines of credit from the bank to provide cash to pay their expenses. But happens when things don’t go according to plan? If the business owner falls behind in paying off their line of credit, the “friendly neighbourhood banker” might have a sudden change in disposition.  The business owners’ case might get kicked into a different department at the bank.

At first the bank might provide some breathing room by converting the line of credit into a “note” in which the outstanding debt starts rolling over at interest and requires a fixed amount of repayment each month to knock it out in a definite amount of time.

Of course, if the business owner is only in this position because their business is not going well, its entirely possible they start falling behind in payments on the note.

At this point, the bank may decide to play its hand.  We see exactly who is running the show. It turns out that to open that “convenient” line of credit, the business owner first agreed to make their deposits into the commercial bank. But now with regards to notes, he has contractually agreed that the commercial bank would have liens against his business assets, including any machinery, inventory or even the land itself. Furthermore, bank notes as a rule require a “personal guarantee” meaning that his personal assets are on the hook too, so that any income he earns from other sources may be garnished.

In sum, all the of the business owner’s “factors of production” – land, labour, and capital – are controlled by the commercial bank, including his bank deposits.  If they end up in bankruptcy court, the business owner will find that the bank has “first dibs” on all his assets.

Now what is important to realize is that in the case of a bankruptcy, the suppliers of the business owner – the ones who advanced merchandise and whose debt was included under “accounts payable” – are also in trouble.

What has happened in such a scenario, is that the commercial bank is a secured creditor, meaning it has first right to any personal or business assets. In the case of a business, the suppliers are only unsecured creditors. They are legally entitled to the residual wealth in the company, or property, to be sure, but if the business goes under, there might not be enough left to go satisfy all the claims.

The same process is used for personal lenders who are having difficulties keeping up with their credit obligations.

Setting up an “alternate bank”

As the above discussion indicates, the typical business owner is in a very precarious position if they rely on commercial bank lines of credit for their cash flow needs.  To gradually minimize and ultimately eliminate this vulnerability, the business owner should set an alternate bank that provides similar services.

Suspend your disbelief and suppose the following is possible.

We realize this may sound like wishful thinking, but we are not joking. For now, we hope you agree that if there existed such an “alternate bank”, then every business owner would scramble to begin building it up.

Well, this is not wishful thinking.  This alternate bank does exist and is a bank you can begin building now.

This alternate bank is known as the Infinite Banking Concept® (IBC®).

Business owners tend to see the advantages of IBC® before most other people. This is not because they are smarter.  They just appreciate the importance of cash flow.

The above are excerpts from the book “The Case for IBC®. It’s a highly recommended read for everyone, not just business owners.

Its key message is how to secede from our current monetary regime – to avoid crisis, bailouts, and instability – that there is a path out.

This book is worth at least half-a-million-dollars to you. We know that. But you don’t, and that’s okay. But not knowing what’s in this book is costing you hundreds of thousands of dollars!

You can start the process to set up yours here. 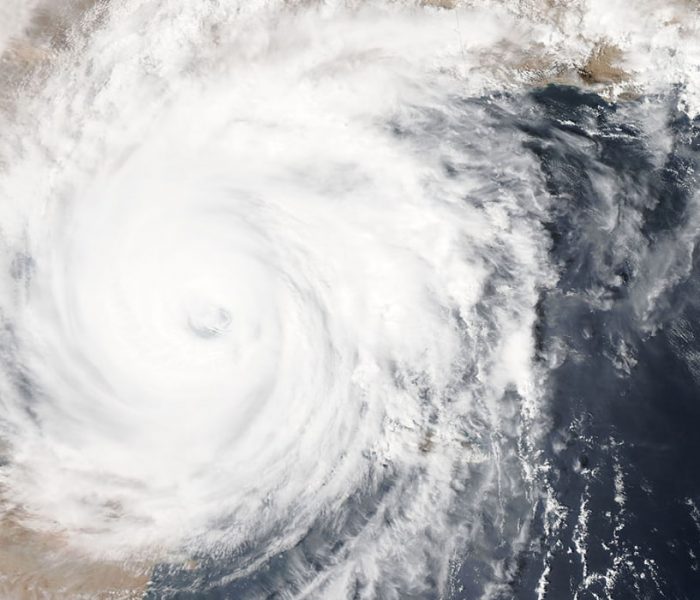 Should Your Business Offer Climate Leave?

With the evolving climate changes our planet is experiencing, disruptions to our daily lives are becoming more and more frequent. Large parts of our country experience dangerous and disruptive weather… 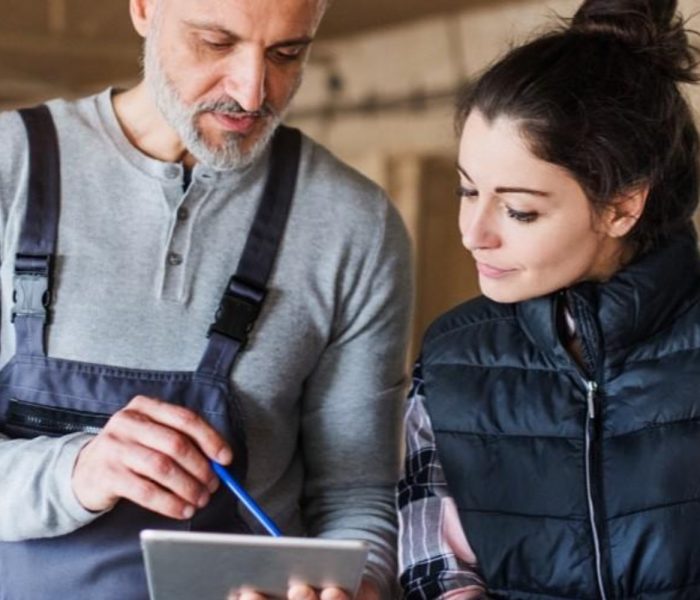 Transition your business to new ownership with succession planning in Ontario

If you’re a small business owner and you haven’t made a succession plan, now is a good time to start.  You can help your business change ownership smoothly with careful…