Let’s talk more about inflation. I continue to do so since it’s the biggest threat we face.
Many don’t understand what inflation is. A lot is linked to how you define inflation. If you change the definition of inflation, it changes what you think it is.

Inflation is the printing of money which devalues existing currency. Inflation is not the driving up prices. Inflation is the result of an increasing amount of dollars chasing a limited supply of goods which results in an increase in prices – its supply and demand. When you increase the supply of money and decrease the availability of products, the demand for those products increases. When demand for things increases, the price for those things increase. When the Bank of Canada prints more money, the value of currency decreases. When the value of currency decreases the more currency that is needed to pay for the things we want or need.

Inflation is not new

Inflation is not new, its thousands of years old. In the days of Julius Caesar, emperor of Rome, clipped the edges of gold coins and used the clippings to make more coins. He also melted gold coins and stole gold and replaced with other less valuable metals. This is exactly what the Bank of Canada and governments are doing today and has been doing. Its counterfeiting. If we did that we would be thrown into jail. But its legal for the government to do it because we allow them to.

Its amazing how people continue to have confidence in governments and central banks to manage a nations money. Governments don’t like others to be in charge of things like money. Governments and central banks told us they need to be charge of the money for an optimize economy and to maintain integrity of the currency. It would iron out the business cycle, provide full employment. They would provide just the right amount of currency and credit for the nation is it could grow.

Their track record over 87 years screams failure! The Bank of Canada has had 12 recessions and created a currency worth less than a nickel. Central banks also caused the greatest depression in history (1929 – confirmed by Ben Bernanke, Former Chair of the Federal Reserve of the United States).

Despite their over-promise and under-deliver, “talk today remains centered around should central banks raise or lower interest rates or print more money – instead of asking the more important question why even need central banks if this is the way its going to perform.” Lawrence W. Reed, Foundation for Economic Education (FEE)
The conversation should be more about the maintenance of sound money against the powers of government that want to debauch and debase currency to accommodate its reckless spending.

Central banks always tell us they are doing a good job. If they were we wouldn’t have had a great depression 12 recessions since 1935. They haven’t got it write yet after 87 years so why would we expect them to ever get it right?
Governments and central banks have a long history of taking a bad situation that they created and making it worse. The only tools central banks have are interest rates and money supply to fix the problem they created. These tools have shown to be Band-Aids that don’t address the cause of the problem.

Where interest rates are going

Peter Schiff says central banks will have to put interest rate higher than the inflation rate to bring it under control. With current inflation around 7% that will mean interest rates will end up double Bank of Canada told us. More proof they have no idea.

Most people in government and central banks are not interested in fixing the fundamentals. They’re only interested in doing the short-term stuff to get them to the next election. It’s a terrible way to think and do to your grandchildren.

Despite how pessimistic things may seem, we need to remain optimistic, and take smart actions:

Contact us to learn more and about inflation and Infinite Banking.  Infinite Banking will become the gold standard in financial planning. The question is, will you get in early or late?

For more on inflation, watch these: 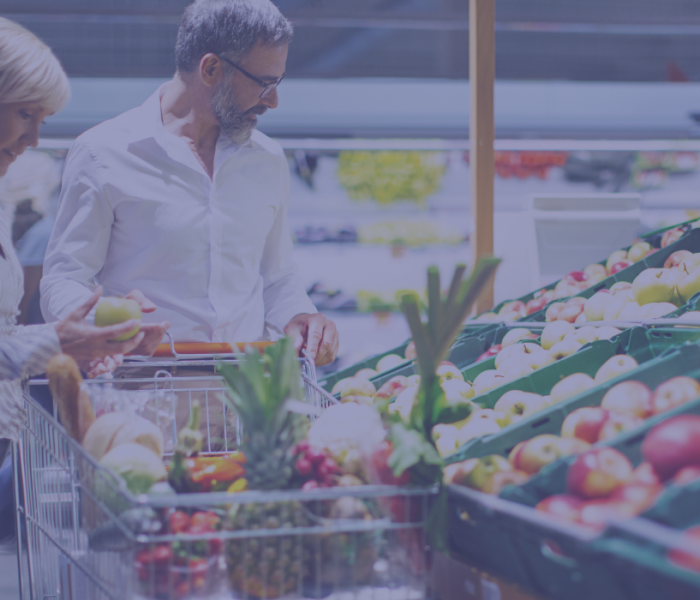 Why You Need to Pay More Attention to Inflation

Much has been discussed about inflation recently. That’s because the cost of the things that we buy have gone up. The Chapwood Index reflects the true cost-of-living increase in America.… 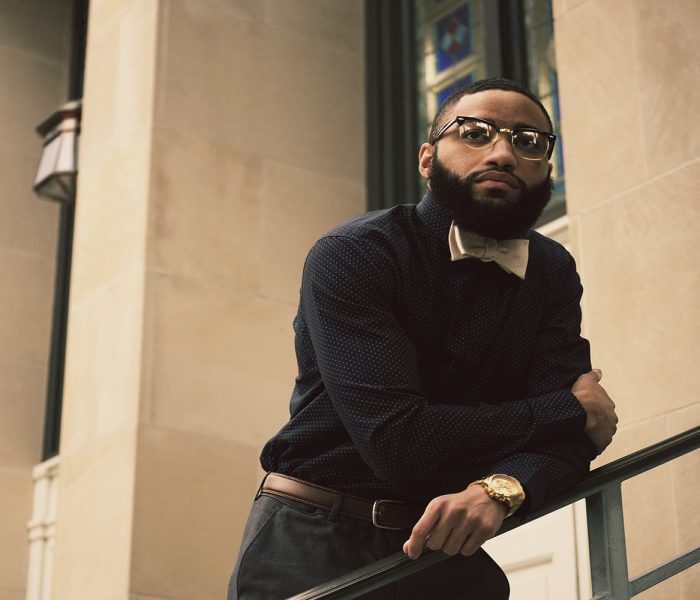 A recent Pew Research Center study found that the average millennial household is earning $69,000 annually - an average that surpasses what older generations typically earned at the same age.1 That… 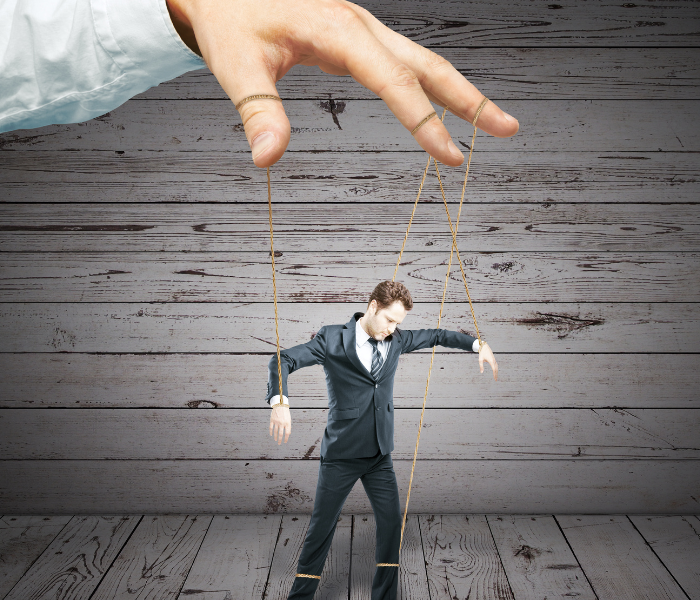