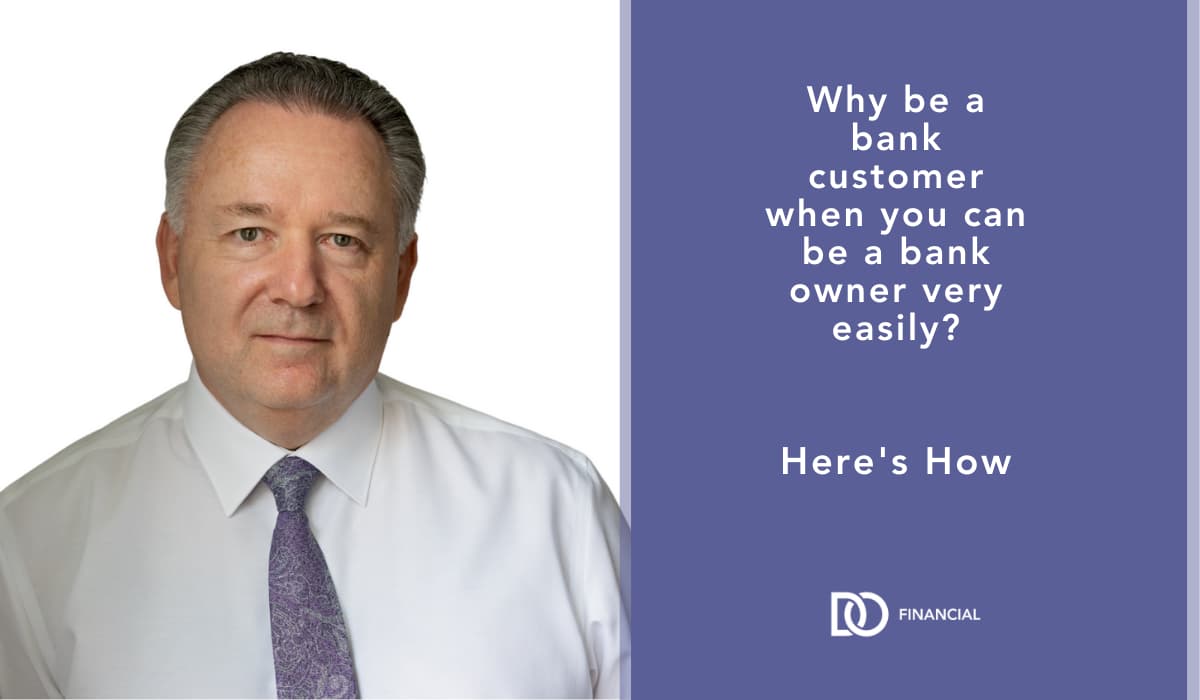 The Be Your Own Banker system is just that, a way to move you toward being your own banker, and create your own financial eco-system.

It shows you how to finance the purchase of things, like a car, for example, from you, so that future cars (or houses or boats or whatever else tickles your fancy) can be bought for cash in such a way that they pay for themselves!

With the Be Your Own Banker system, the opportunities to self-finance are limitless.

And when you finance yourself, you pay interest to… you guessed it, YOURSELF.

Isn’t it time you quit needlessly giving your money to the government by the boatload?

Aren’t you tired of making some nameless, faceless banker rich? Stop that nonsense! BE THE BANK!

“A peaceful stress-free way of life when you get rid of the banks” – R. Nelson Nash.

To comprehend the Be Your Own Banker system, you must understand how money flows.

Contrary to what most people believe, there is only one pool of money in the world. Like water, it flows freely, changing hands often.

What does a bank do? A bank is simply an intermediary for the transfer of money. Money does not accumulate in the bank. It is continuously used and re-used, turned for a profit.

It’s important to remember that a bank does not loan ITS money. It loans its depositors’ money!

The Be Your Own Banker system shows you how to do just that same thing — how to BE THE BANK!

To better understand this concept, let’s consider the tale of two brothers, Michael and John, each of whom decide to buy a new SUV and finance the purchase on the same terms: $30,000 loan, 6% interest rate = $580 for 60 months.

Michael uses the local bank to finance his SUV. John, however, uses his Personal Bank. In other words, John IS THE BANK! Accordingly, let’s see how this plays out…

As shown in the drawing above, money flows from Michael to the bank. To Michael, the loan is, of course, a liability (i.e., an expense).

Conversely, it’s an income-producing asset for the bank. Makes sense, right? And the net effect for Michael and the bank?

After 60 months of making payments on the car, Michael is left with a car worth far less than it was when he bought it. For analysis sake, let’s say its worth $5,000.

The bank, on the other hand, eagerly accepted every Michael’s $30,000 of principal and $4,799 in interest. So it’s got $34,799 in its pocket to lend out to another conventional borrower like Michael.

Quite the profitable venture for the bank, yes? And quite the lemming move for Michael, huh? It’s a vicious cycle, and one we’d all do well to steer clear of.

Now that we’ve learned of Michael’s fate, let’s see how John made out…

The flow of money is the same for John’s experience, but the players have changed. Like his brother, John also has liability and a monthly expense. But, because HE IS THE BANK, he pays himself back — and therefore also has an income-producing asset.

In other words, John isn’t stuck with just the depreciated value of the car (like Michael). He has also recaptured every cent of the principal and interest paid on the loan he made to himself to buy the car.

Allow your assets to grow your income. And set up your finances so that your income buys additional assets which, in turn, produce even more income.

Start living the life you deserve! And do it today! BE THE BANK!  Contact us today to learn how to make this a reality for you, your children, your grandchildren, and your business! 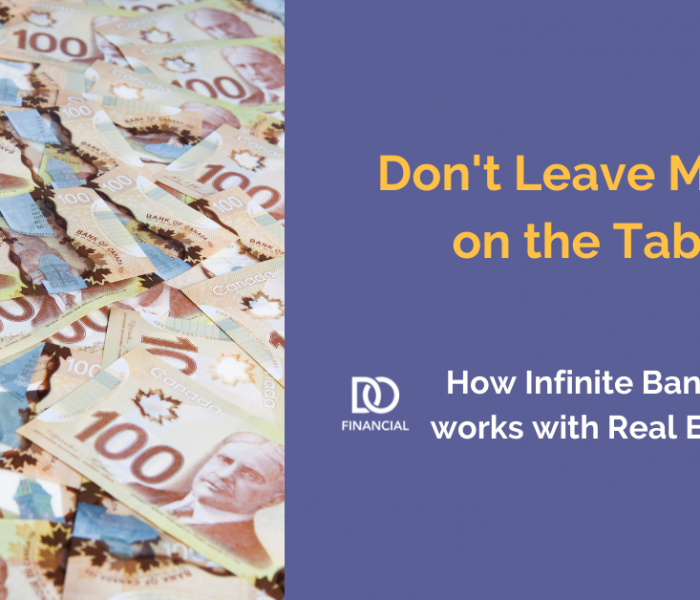 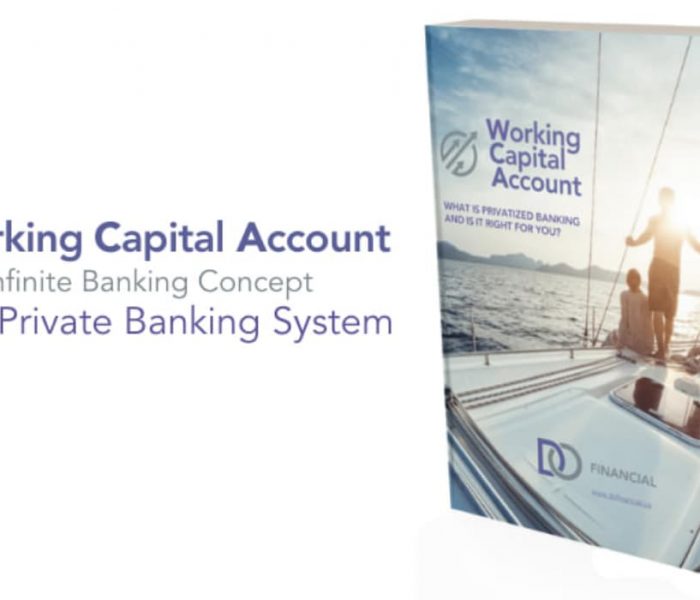 The Working Capital Account (WCA) is the foundation of Whole Picture Planning.  It is the single most important decision you can make in creating ever-increasing working capital (savings) to deploy… 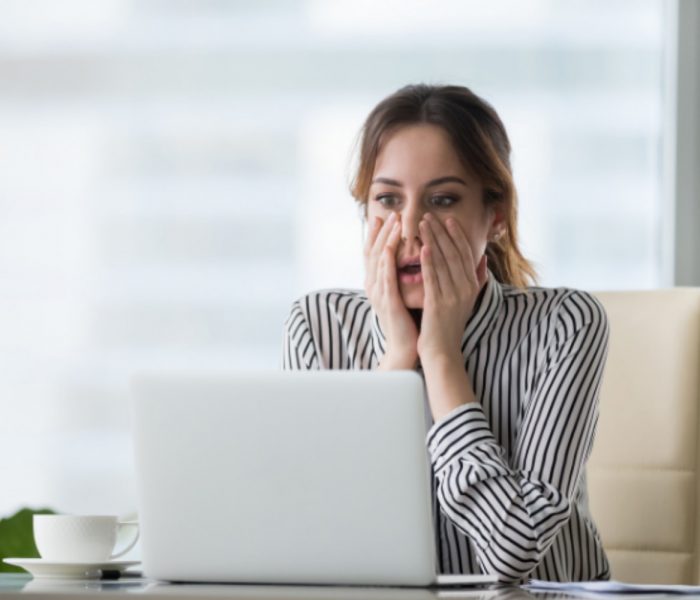 What you’ve been told about money, banking and finance is wrong

Much about what you’ve been told about money, banking and finance is wrong and is the reason why you are not getting ahead faster financially. Whenever you buy something did…