Risk asset prices continue their relentless climb higher. They first climbed a wall of worry, now they’re moving even higher as worries retreat. The positive news on vaccines continued with the announcement from AstraZeneca that their vaccine can be stored at normal temperature for six months – a key benefit compared to Pfizer and Moderna vaccines (however, AstraZeneca’s vaccine is headed for additional global trials due to the uncertainty surrounding the results of its initial study). Clouds are parting on the U.S. election outcome: President Trump unlocked the transition process for President-elect Biden’s team and signalled he would respect the Electoral College decision. Markets cheered the nomination of Janet Yellen for U.S. Treasury Secretary, comforted by her experience and dovish tilt. U.S. consumer confidence softened, but that isn’t dampening household consumption (yet). Commodity prices (outside of gold) rose, and bond yields stabilized. All these market-friendly developments sent the S&P 500 to an all-time high. The Dow Jones Industrial briefly surpassed 30,000 for the first time while the S&P/TSX turned positive for the year and is only 3% away from its pre-pandemic (Feb. 20) peak. The market advance is broadening out as most sectors posted gains, setting aside worries over the fate of fiscal stimulus and the balance of power in the U.S. legislature. Shares of companies that benefit most from re-opening were strong, but not at the expense of growth stocks: the NASDAQ posted a strong week and another all-time high. What’s there to worry about? Every index we track is up double digits for the month. Near-term indicators of U.S. equity market sentiment are beginning to look a little frothy. The AAII “Bulls less Bears” Sentiment Index is at a YTD high – a cautious, contrarian sign.

While equities are soothed by the prospect that Janet Yellen will be the next U.S. Treasury Secretary, capitalists should take pause. An uber-dovish, overly involved Treasury department, aided and abetted by a money-printing U.S. Federal Reserve, has the potential for negative consequences. Inflation would be amongst them, but if the Japanese experience is any guide, inflation isn’t the only worry. Excessive intervention by governments in capital markets (by definition) distorts the important price discovery mechanisms that equity and bond markets provide. These price signals (interest rates, credit spreads, equity valuations) are direct inputs into the efficient allocation of capital. Distort these signals and the important process of creative destruction becomes less potent. A Bloomberg analysis shows that a record one in five of the 3,000 largest publicly traded U.S. companies are currently zombies. Zombie companies are so named because they limp along, unable to earn enough to dig out from under their obligations, but still have sufficient access to credit markets (thanks to policymakers) to roll over their debts. They’re a drag on the economy because they keep resources tied up in companies that can’t afford to invest into building their businesses. Zombie companies have less incentive to adapt to a post-pandemic world, face a constant risk of failure, underperform peers and drag down sector-wide investment and employment. This, in turn, can spur a low productivity, low growth cycle that’s difficult to exit and tends to be deflationary. Three decades of stagnant Japanese equity market performance stands as a testament that low growth, low productivity and deflation are kryptonite for the stock market. The pandemic warranted aggressive central bank and government supports; a return to normal for Wall Street should be as much of a goal as it is for Main Street.

Chart of the Week: Gold and Oil – Physical Distancing

No two assets are more representative of the shifting narrative in capital markets since the U.S. election and vaccine announcements than the prices for oil and gold. Month-to-date, the price for WTI oil has risen 27%, while bullion has fallen ~5%. The ‘re-opening’ trade, much of which requires oil to fuel it, (commuting back to work, airlines, cruise ships) has taken off. The latest leg up for oil is the rumour that OPEC and Russia will delay tapering production cuts until March. Gold, on the other hand, appeared to simply be consolidating its parabolic spring/summer move as the worst of the ‘fear trade’ unwound. But the week saw the yellow metal break down sharply and it now faces a test of its 200-day moving average – a level it needs to hold or further weakness is likely. The ‘gold bugs’ continue to point to ample money printing and deep deficits (due to some fiscal stimulus), coupled with a weak U.S. dollar, as positives for bullion and these narratives still exist. But longer term, the true savior for gold has more in common with rising oil prices – as in rising prices generally (i.e., it will take inflation fears to drive gold to new highs). While inflation is a worry of ours, it’s one that likely remains at least a year away.

For more charts and a PDF version click here, 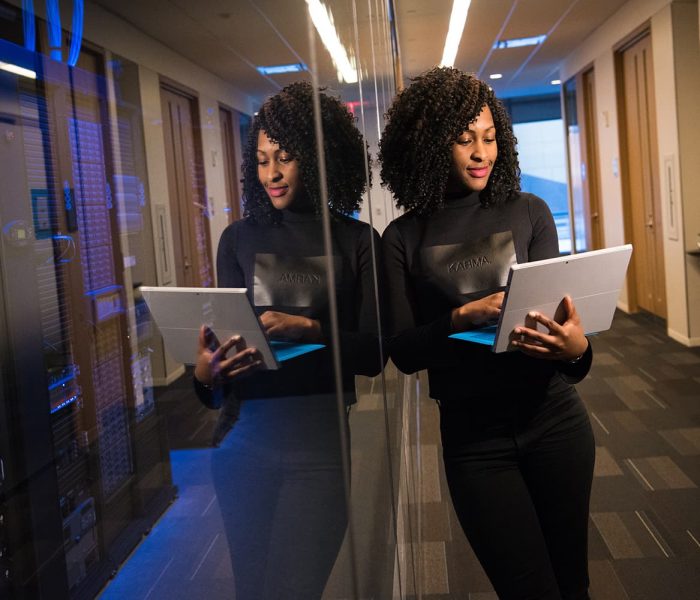 While you won’t see them regularly on the news or shared on social media, that doesn’t mean these individuals aren’t influencing the world in their own way. Below, we’ve identified… 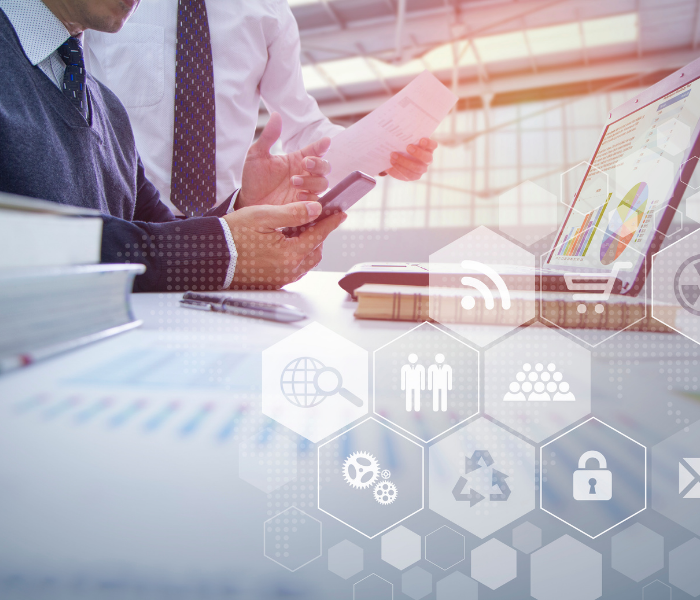 Many businesses are very busy and tend to put off reviewing their business financial security planning. Odds are you’re one of them.   As a quick check to ensure you… 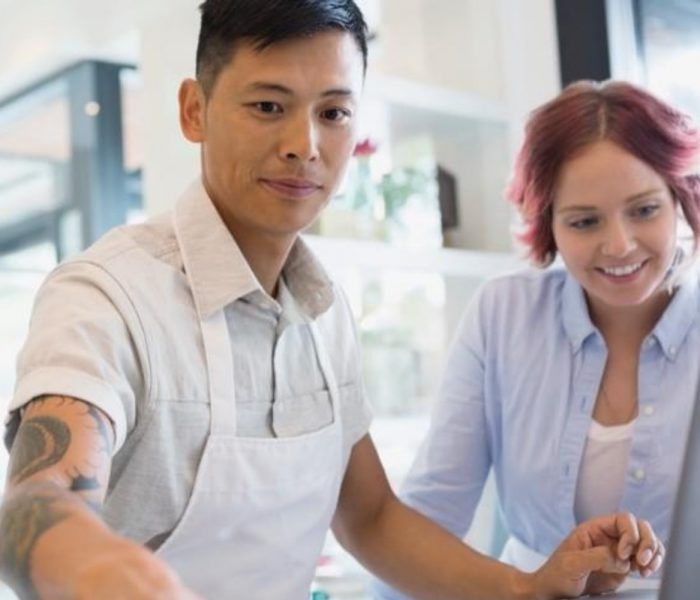 How key person insurance can help your business in Ontario

As a business owner, you know what it takes to be successful. So, you want to protect your business today while making sure you plan for retirement and maybe even…