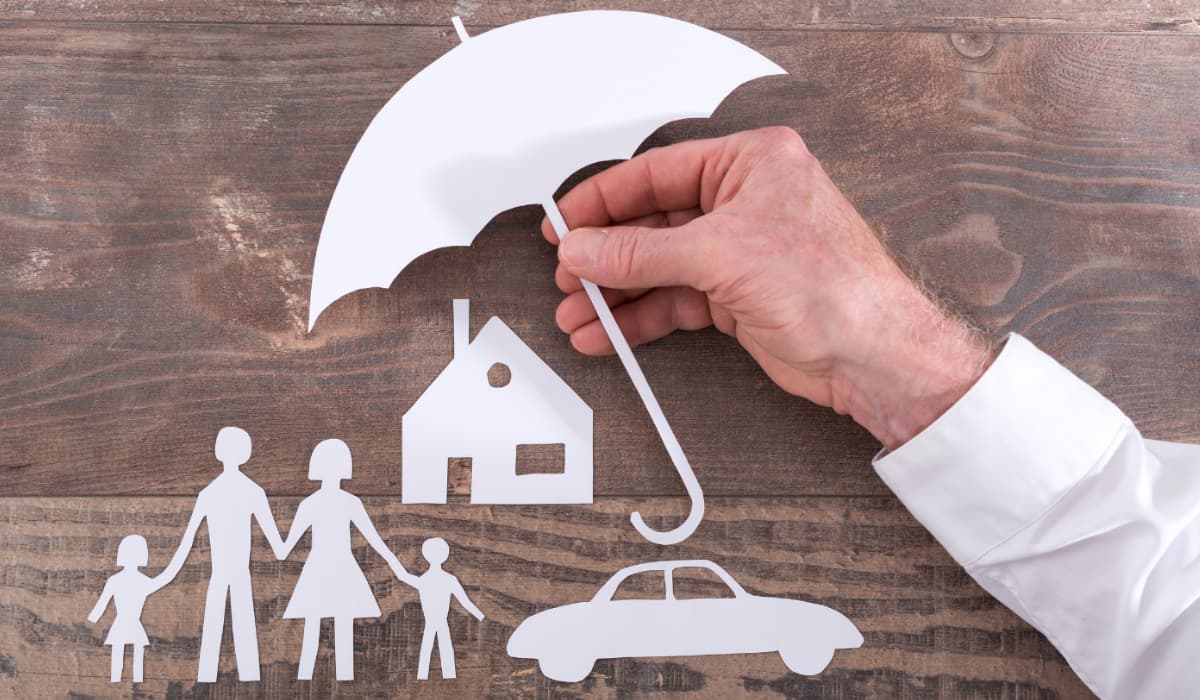 As a financial advisor, when I ask new clients why they hadn’t worked with an advisor before, I never get good answers. Most of the time, they attribute it to procrastination or mere inaction, and I will admit this is sometimes hard to hear.

But, when we see the difference we make in someone’s life, this refuels our passion and belief for what we do. Here are some of their stories.

Beth’s husband, Fred, passed away in his late 40’s. Life insurance was always important to her husband. When he passed due to illness, tax-free money flowed into her bank account, with legislatively preferred protection from the claims of any business creditors that were secured with personal guarantees.

Without careful planning and these funds, she would not have been able to continue her lifestyle – the lifestyle Fred desired for her. By planning, he secured her retirement. She is also able to help their children financially as she chooses. Quite simply, during this difficult time, planning has made a significant difference in the lives of many.

Another story is about Sylvia. Her husband, Bob, passed away suddenly in his mid-50s. They had many “someday” goals. One of their goals was traveling.  With his life insurance, she can continue to live in their dream home, travel, and help their children, including the one who requires special lifetime care.

Then there is Peggy’s story.  Her husband, Doug, passed away suddenly shortly after he had retired. They, too, had “someday” goals they never got the chance to do. Life insurance, again, is the love letter. It provided Peggy financial security, and while he could not join her, by planning, he provided her with the ability to still realize these goals and help their children.

Another story is that of a dentist, my dentist, who passed away after a long battle with cancer. Life insurance provided his wife with the financial security she needed, so she stayed in their home and maintained her standard of living protected from the claims of potential creditors.

Lastly, a successful businessman died, leaving his wife, children, and some charities a significant legacy. He did this with what he called the best investment he ever made – life insurance.

All left their surviving spouse and family in a good place financially because they took action out of love for their family and causes they cared about.

They all left their loved ones with the ability to maintain their lifestyle.

They didn’t have to sell their home and move unless they wanted to.

They didn’t have to close their business due to debt.

They didn’t have to sell assets to pay taxes.

They didn’t leave things in a mess for their loved ones.

I was so grateful to be part of their legacy. Being a catalyst to start the conversation and ultimately deliver money, a love letter, to their widow and children when it was needed the most was a blessing.

Talking with clients who have been blessed financially, who pay it forward, and leave a legacy to those causes they care about, is truly rewarding.

The Other Side of The Story

However, for all these great stories, some stories are not so great. There are countless stories of those who had the financial means to implement better solutions at pennies on the dollar but didn’t.

A business owner, who operates in one of the highest-risk occupations, decided not to accept the lowest-cost solution if they should not be able to perform the duties of their profession. Despite having the financial resources to implement this solution that would return his pennies if no claim was made, they decided they would rather receive a get-well card instead of a get-well cheque.

There’s the story of a business owner whose accountant advised them not to protect their personal investments from claims of creditors and had to forfeit them when they didn’t have to when their business went bankrupt. They also had to cash in investments that were intended for their son. To this day, I still can’t understand why an accountant would recommend this and for a client. Thankfully, this accountant is in the small minority.

Those who abandon insurance as the most cost-effective solution, commonly leave their affairs in a mess for themselves and their survivors. Spouses have to reduce their lifestyle, where some widows have to sell their homes and move, some having to close or sell their businesses when they didn’t want to, and some having to sell assets to pay taxes. All because they did not take action as recommended.

It can’t be a lack of information because we live in a time when there has never been as much information available. So, why don’t people take action? Most of the people in the stories I’ve presented had the financial resources to buy dollars for pennies out of their surplus wealth.

It could, however, be a combination of old beliefs like: if you want money, you have to work hard and not expect an inheritance, thinking their spouse can return to work if something happens, or the fear of providing too much for their children and spoiling them by hurting their work ethic.

These are the beliefs of some, but is it not right to plan for your family to have an easier time after you’re gone?

During my days as a hockey and baseball coach, one of the most important considerations we had was to put athletes in a position where they would have the greatest chance of success – and that’s where they are not overwhelmed with stress. The same should be applied to our loved ones.

Failing to plan is planning to fail. Not planning is like teaching your children to fall behind the impact of taxes and inflation by leaving your money in a bank account.

Four out of five people would attribute this quote to Ben Parker, uncle of Peter Parker, from the Spider-Man movies and comic books.

Research into this quote’s origin finds that it can be attributed to a host of historically significant events and people, including Voltaire, Winston Churchill, and both President Roosevelts. (Sorry, Spidey.)

Historically, the unattributed quote dates back to the French Revolution. The following passage appeared with a date of May 8, 1793, in a collection of the decrees made by the French National Convention, which translated to English says: “They must consider that great responsibility follows inseparably from great power.”

Pre-dating, if you will, all of this is a Biblical verse, Luke 12:48, of which the King James translation is “For unto whomsoever much is given, of him shall be much required: and to whom men have committed much, of him they will ask the more.”

And let’s not forget the story of the talents (money) in the Bible that says those who are not responsible with the money they were blessed with, they (and their children) will lose what they have.

So, be a Superhero! Take action and lead by example. Teach your children, grandchildren, and others how to be responsible with the wealth entrusted to you! Show them how to create a more considerable legacy so your children and their children have more than you had, and they will be motivated to provide more than they had to their children and causes they care about! The more wealth you and they create, the more impact you can make in the lives of more people you can ever imagine! 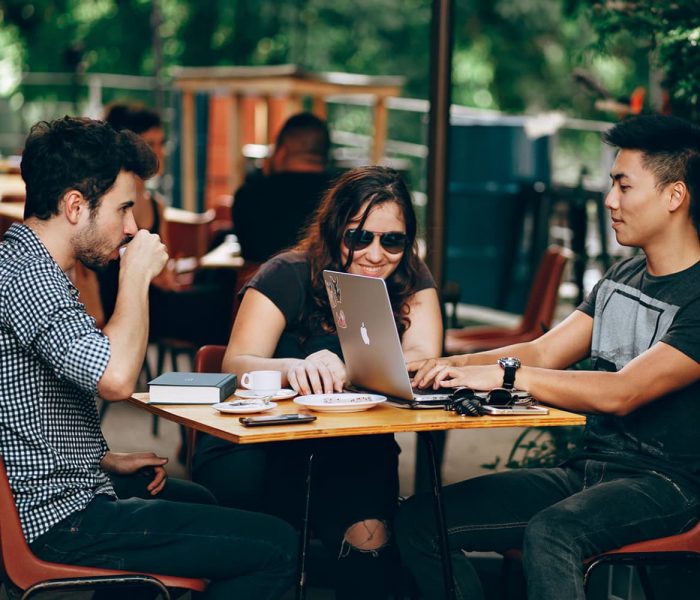 Millennials live in an innovation-driven economy moving faster than any other generation. We can’t predict the future, but we can prepare and manage it with life insurance. It serves several… 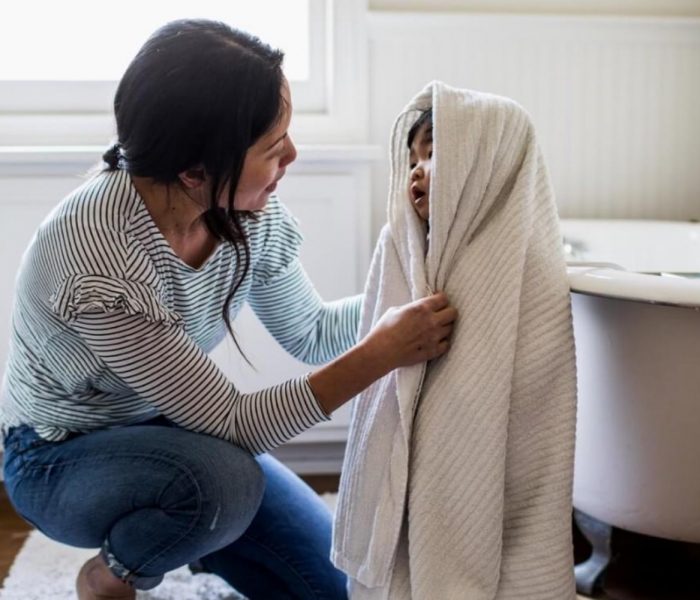 Now, more than ever, people understand that life insurance can help protect the people they love the most from financial hardship caused by the death of a primary income provider.… 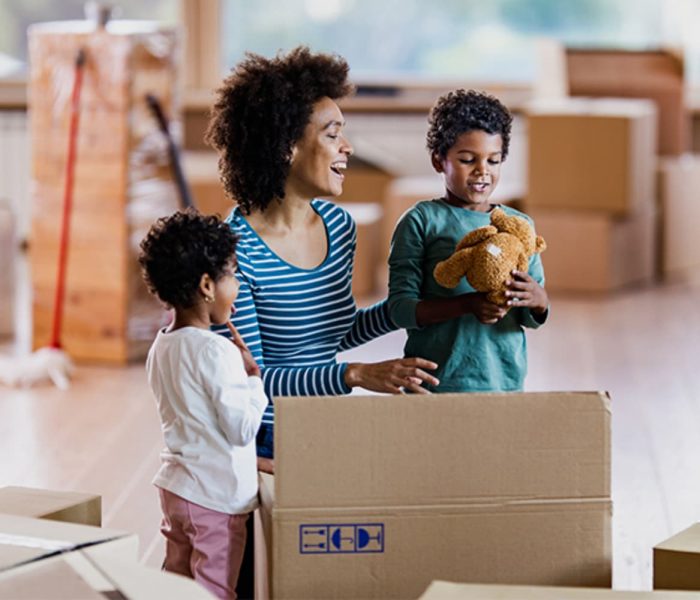 What happens when my term life insurance expires?