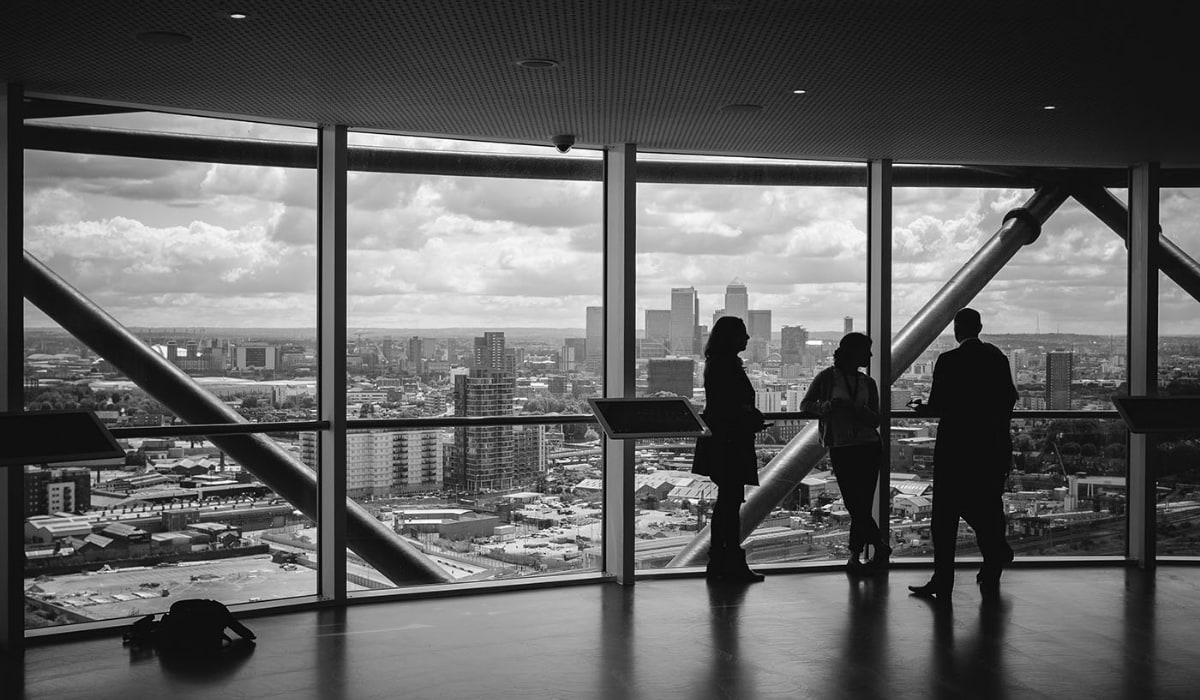 Antitrust laws originated in the late 1800s as a response to the growth of big businesses in the United States. Just as America was founded on the idea of independence, citizens were worried about the amount of king-like power big businesses could gain if gone unregulated. Today, there are three main federal antitrust laws governing businesses and large corporations: The Sherman Act of 1890, the Federal Trade Commission Act and the Clayton Act.1 Below we’ll discuss what exactly antitrust laws are and the effect they can have on the practices of large corporations in America.

What Are Antitrust Laws?

Antitrust laws are a set of federal and state regulatory acts designed to keep businesses fair and honest in the marketplace. Their main purpose is to stop large companies and corporations from developing monopolies in certain market segments or geographic regions through the use of unfair tactics or practices. While the earliest antitrust laws have been in effect for more than 100 years, the sentiments have always stayed the same. These laws are designed to protect consumers and incentivize healthy, honest competition amongst corporations.

What Defines an Antitrust Law Violation?

What counts as a violation when it comes to antitrust laws isn’t always cut and dry. Typically, there are two ways in which the court determine whether or not a large corporation has violated antitrust laws.

The Per Se Rule

The Per Se violation was originally defined under the Sherman Act, but its perimeters have been redefined since to better accommodate the marketplace today. If a court is judging that something is per se illegal, they’re only looking at the act that took place itself – not the effects it has on competitors or the marketplace. These types of violations include most horizontal agreements amongst competitors, especially if these agreements are used to create fixed marketplace prices or group boycotts of suppliers.2

Unlike the Per Se rule, the rule of reason requires a deeper look into the effects that certain offending actions have had on the marketplace. In today’s business world, this is the most common way a court of law will look at antitrust violations. A judge will have to analyze multiple factors to determine whether a violation was made. These factors include the original intents and purposes of the action, the business’s standings before and after the act took place, the marketplace conditions and the reason for objection.2

While most companies will know if an action they are taking blatantly violates antitrust laws, some may still be unclear on what these violations look like. According to the Department of Justice, these are the most common ways in which corporations cheat the consumer through antitrust violations.3

Price fixing refers to the act of two or more competing companies agreeing to set their prices at a certain level. In agreeing on what to charge, these companies can raise or lower their prices together, however they see fit.4

Typically referring to bids on local, state or federal contracts, this practice usually involves two or more firms agreeing ahead of time on who will place the winning bid on a contract. This type of coordination voids the bidding process of its merit and deceives the consumer.5

This type of violation can be summed up as a type of “stay out of my way and I’ll stay out of yours” agreement amongst competitors. These businesses come to an (in most cases) illegal agreement to not sell to a particular geographic region or market segment. For example, one company agrees not to sell their products in California while the other company says they won’t sell in Washington. This type of agreement puts the consumer at a disadvantage, as certain consumers aren’t provided the same choice in brands that others close by may have.6

Why Understanding Antitrust Laws Is Important

Antitrust laws are an important part of maintaining equal opportunity for all businesses in the marketplace. While it’s only natural that some will thrive more than others, it’s important that this success is earned fairly, not by unfair tactics or consumer deceit. As a large corporation, you should take these laws seriously in your everyday business practices and decisions. Because the laws may not provide total clarity, it is recommended that you take a look at previous court decisions to determine whether or not your actions are both ethical and legal.

Antitrust laws were designed to protect consumers and their rights to choose products based on fair practices and ethical actions. Thanks to these laws, we’re able to have a choice in what we pay and who we support with our dollars. 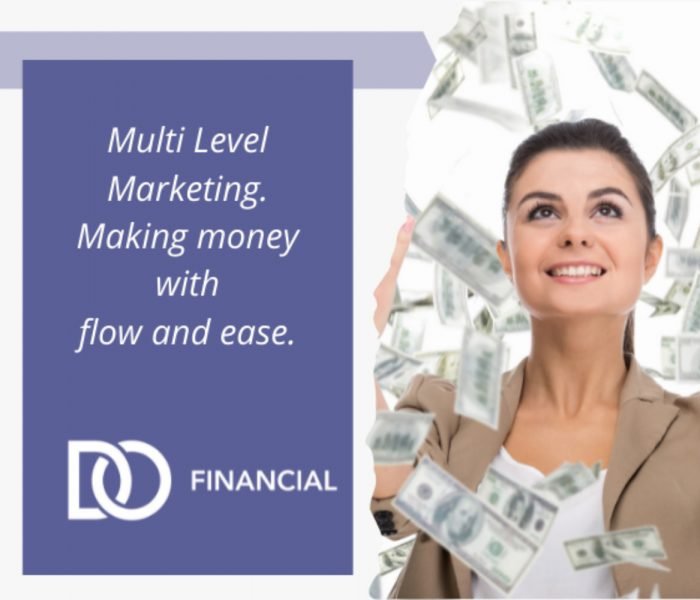 Women, you are incredible! Not only do you work all day, keep your family organized and going, but many of you strive for even more, by joining a Multi-Level Marketing… 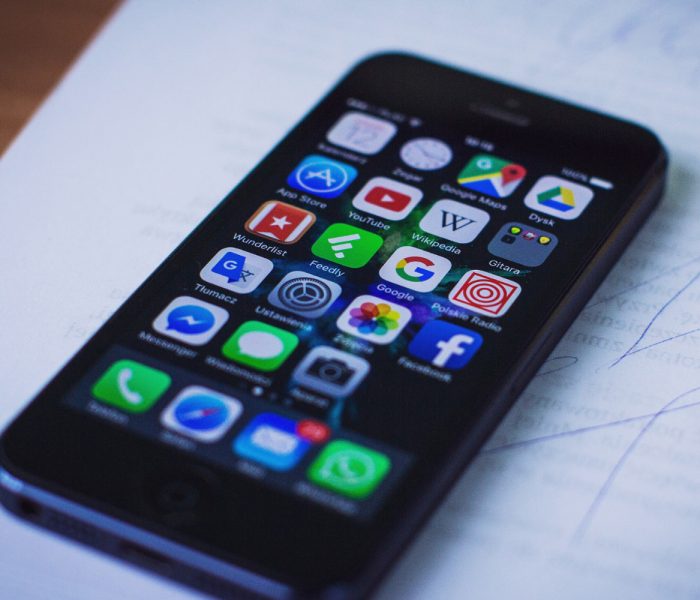 Expenses can add up really quickly. Try using one of these apps to help manage your costs and increase your savings! Budgeting and tracking your expenses doesn’t have to be tedious… 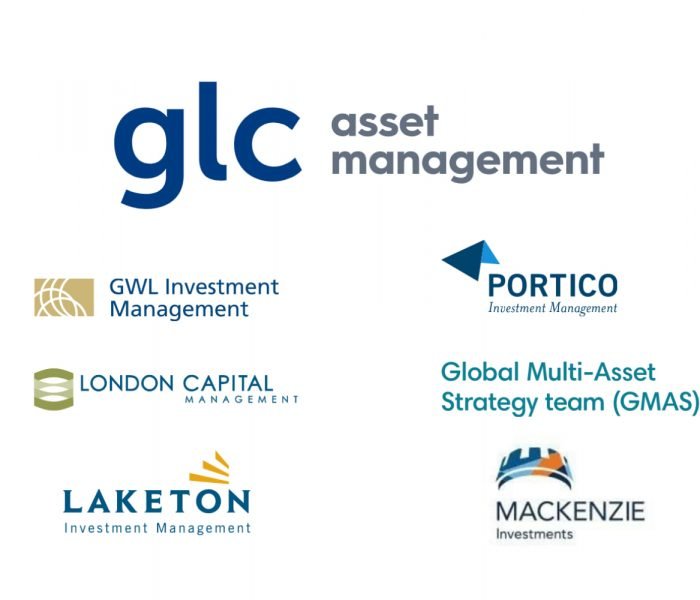