Global equity markets fell sharply – the S&P 500 and S&P/TSX both experienced their worst weekly declines since March. The declines add to prior weakness in October, leaving North American equity benchmarks little changed since July. We believe that the recent equity market performance reflects two factors: position squaring (shedding some risk) heading into the uncertainty of the U.S. election; and, an acceptance that some downward re-rating of growth expectations and recovery assumptions is necessary in light of renewed virus concerns – especially given the situation in Europe where restrictions are being increased. Notably, meetings by the central banks in Europe and Canada were downbeat on growth prospects and they expect the negative impacts of the pandemic to be long-lasting.

Better-than-expected corporate earnings continue to roll in. However, reports and guidance from technology companies weighed heavily on shares of Twitter, Apple, Facebook, Amazon, Alphabet and Microsoft, despite all beating estimates. Twitter plunged 18% after posting its slowest user growth in years. Apple shares dropped 5.4% after quarterly iPhone sales fell from a year earlier. Shares of Facebook, Amazon and Microsoft all declined more than 5%. These stocks had been priced for perfection and they proved to be fallible. Rising bond yields don’t help either, as companies with big future growth potential benefitted from expanding multiples when yields were falling.

Fixed income saw another down week. Bond yields rose slightly despite the Bank of Canada announcing an adjustment to their QE program. They will taper their weekly purchases to $4 billion (still over $200 billion per year), but the buying will be more heavily concentrated on longer-term bonds, a move that should have worked to lower bond yields. High-yield credit held up better (and has been holding in fine for months), providing some comfort that the equity market correction isn’t a broad-based risk-off move. Emerging markets outperforming corroborates this sign, as does the fact that some of the traditional safe havens (such as sovereign bonds, gold and the Japanese yen) were little changed or down slightly. However, the typical safety of sovereign bonds has been absent since early September. The U.S. Federal Reserve’s late-August adoption of an Average Inflation Target appears to have marked a key inflection point. We have long noted that bond yields were priced for a great deal of pessimism, while equities were the opposite. The action in both since August is a step back from these extremes but leaves balanced investors wanting. Ultimately, both stocks and bonds settling out at levels that better reflect fundamentals is a good thing.

The hard-economic data (historic stats versus the so-called soft data in forward-looking surveys) came in better than expected, but markets care about the future, not the past. What the hard-economic data shows is that when buffeted by government spending and the opportunity to reopen (as was the case in North America and Europe over the July to September period), economies can function better than initially feared back in the spring. It is clear that reopening comes with challenges (due to both the changing weather and renewed curtailment of activity on government decree) and, in the U.S., there remains a lack of clarity on further government fiscal support (but fiscal supports are scaled back elsewhere too versus the largess of Q2). Weakness can also be found in some of the forward-looking soft data; namely, consumer and business sentiment surveys weakening in many parts of the globe.

When markets swoon, the question becomes whether the pullback will end up being a run-of-the-mill 5-7% episode, a full 10% correction or the start of a more daunting decline. One helpful clue from past pullbacks is to look at how markets are holding key levels and the extent of the washout as it relates to the underlying components’ performance (breadth). The S&P 500 has broken below both its 50- and 100-day moving averages (d.m.a.) but remains well above its 200 d.m.a. Other positives: it’s holding above its nearby Sept. 23 low and has not breached the 10% correction mark from its Sept. 2 peak. On breadth, the percentage of companies trading below various moving averages is also instructive as to how much deterioration has already played out and how close the market may be to the pullback’s end. The percent of companies trading below their 50 d.m.a. broke through the important 30% threshold that has, in previous pullbacks, signaled a turning point (it bottomed at 27.4% on Oct. 28 and has bounced to 30.4% as of Oct. 30). The respective 10 and 200 d.m.a. measures (not shown for clarity) tell a similar story. The bottom line: while not infallible, these measures suggest the current pullback may be closer to the end than the beginning. 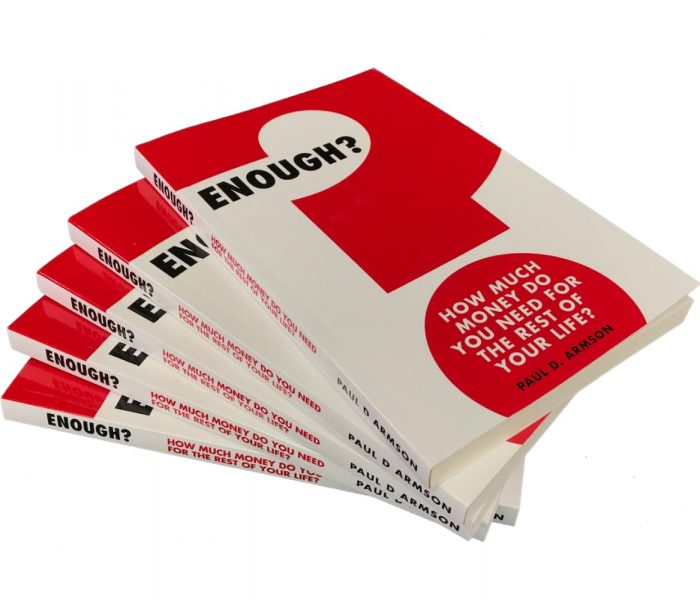 Great Feedback on the Experience of Our New Process!

Processes are essential for any good operating systems to perform at their peak proficiency and changes to these processes are a refining, a tune up you could say. All top… 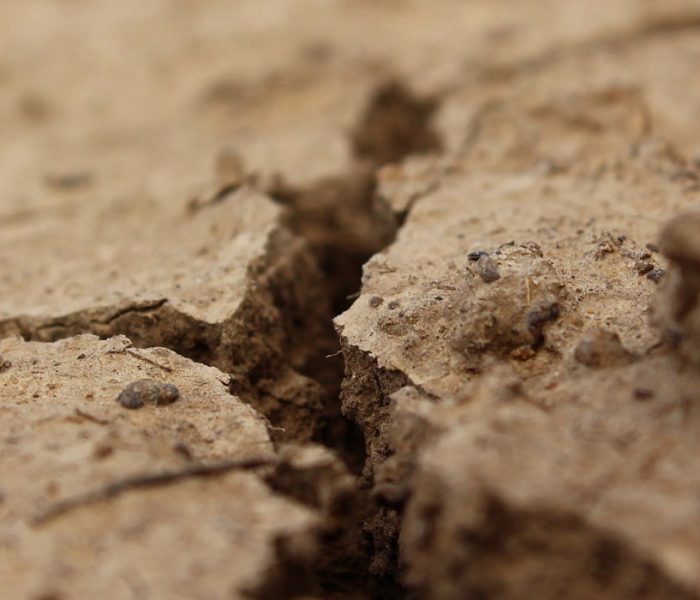 4 Ways Divorce Can Affect Your Credit Score in Ontario

Divorce can bring a substantial hit on your finances if you aren’t careful. As a married couple, when you have merged your money matters together it can be a tricky… 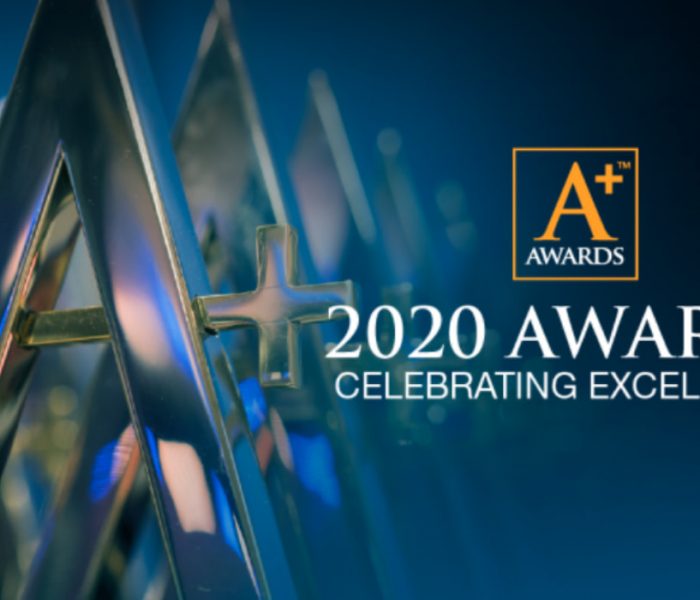 We’re confident the Canada Life™ fund shelf is relevant, competitive and positioned to win now and in the future – and we aren’t the only ones who think so. Several…