For charts and PDF version of this report click here.

The ‘risk-on trade’ continued this past week with some notable nuances and exceptions. Canadian, international and emerging equities gained as did Canadian and U.S. small-cap benchmarks, but the U.S. large-cap S&P 500 faded. More positive news on the vaccine front arrived when Moderna announced its COVID-19 vaccine is 94.5% effective. Pfizer applied to the U.S. FDA for Emergency Use Authorization (the review process is expected to last several weeks) and expressed confidence in its ability to distribute the vaccine around the world despite cold storage requirements. Weakening U.S economic data and political squabbling in the U.S and Europe were downbeat narratives. Bond yields retreated (see ‘chart of the week’ for more) and yield curves flattened. However, we didn’t witness the usual moves in equities from these developments: the financial sector rose, and the interest-sensitive utilities and real estate sectors were underperformers. The Financials sector in Canada was particularly strong as the Canadian consumer appears in better shape than expected with a surprisingly strong retail sales report. The S&P/TSX was also buoyed by rising oil prices with the energy sector advancing sharply. Note that these two sectors (financials and energy) were down -18% and -42% YTD respectively at Oct. 30 and have rallied by 16% and 14% respectively MTD in November.

Several factors can take credit for the weakness in the S&P 500. Some growth-to-value rotation continues to play out, which doesn’t play to the S&P 500’s strength (the FAAMG complex were among the biggest detractors to performance along with home improvement retailers) and the U.S. tops the world in daily COVID-19 case counts. Absent a vaccine, lockdowns (along with fiscal and monetary stimulus) look like the only path for the near term. U.S. activity restrictions are on the rise (e.g., schools closed in New York City, a curfew in California, CDC warning against Thanksgiving travel/gatherings) amidst slowing data (retail sales rose, but by less than expected and employment gains are ebbing). The U.S. faces a worse outlook than most countries on the policy fronts, although the European budget faces opposition as well (from Hungary and Poland). Concerns are rising that U.S. fiscal and monetary supports are heading for a cliff as many of the pandemic assistance programs are set to expire at year end. Negotiations are trying to restart on a fiscal package, but several issues are running interference. Chief among them are the Jan. 5 Senate runoff in Georgia (with control hanging in balance), the Republican’s refusal to concede the White House (along with the attendant stubbornness around the opening of doors to a Biden transition team) and a spat between the Treasury Dept and the U.S. Federal Reserve (Fed). These hurdles all point not only to an increase in stimulus being further away and lower than expected but that in the very near-term, monetary and fiscal stimulus could go in reverse. Treasury Secretary Mnuchin sent a letter to the Fed demanding the return of some money the government provided the central bank to lend to markets to alleviate stress. The Fed issued a statement urging that “the full suite” of measures be maintained into 2021. Treasury is arguing that many markets are no longer at risk of seizing up and so the aid is no longer necessary. Some see this as an attempt by the Trump administration to lay political landmines in the Rose Garden to make the path forward difficult for the incoming administration (elections are never far away in the U.S. – Senate mid-terms are less than two years away!). Regardless, the stock market is already priced for some form of continued stimulus, and the data would suggest some parts of the U.S. economy continue to need it. Like politics everywhere, the path to a deal was always likely to be a rocky one.

Chart of the Week: No ‘All Clear’ from the Bond Market

For charts and PDF version of this report click here.

Many equity markets, oil and commodity prices continue to head higher on the news a second COVID-19 vaccine is showing exceptional promise. But not all assets are signalling the ‘all clear’. The ‘other half’ of the capital markets – fixed income – has witnessed a roundtrip in the past three weeks with U.S. 10- and 30-year Treasury yields retreating to their pre-election, pre-vaccine levels (dragging Canadian yields lower too). Bond yields initially reacted in concert with equities on the U.S. election outcome and vaccine news (yields rising corroborated the ‘better days ahead, risks are retreating’ narrative); however, the rapid acceleration of the virus across many parts of the globe (and the list is growing with Japan now seeing new all-time high cases) bond yields have taken more of a wait-and-see approach. Hurdles to vaccine deployment remain to be cleared and the path to further fiscal stimulus in the U.S. and Europe faces risk. All this comes at a time when high-frequency data shows a slowdown not only in areas with more severe lockdowns but elsewhere too, where populations are curbing activity voluntarily in light of the surging virus. 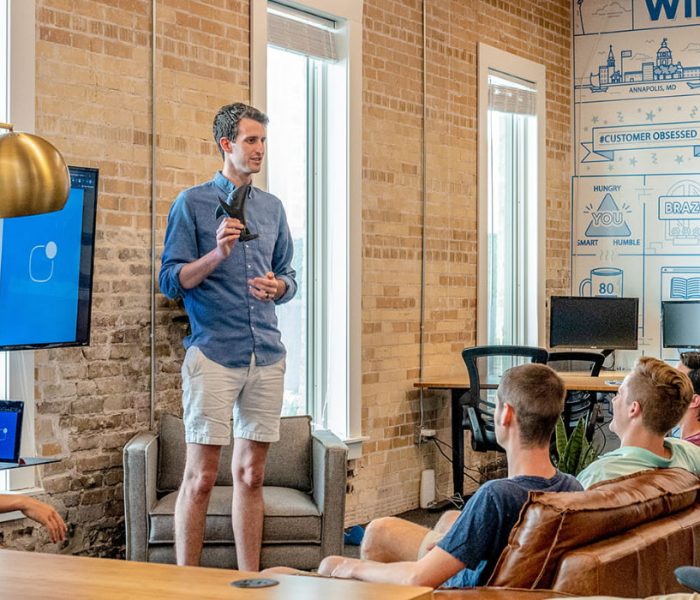 How to Improve Company Culture and Boost Productivity: 5 Tips for Leaders 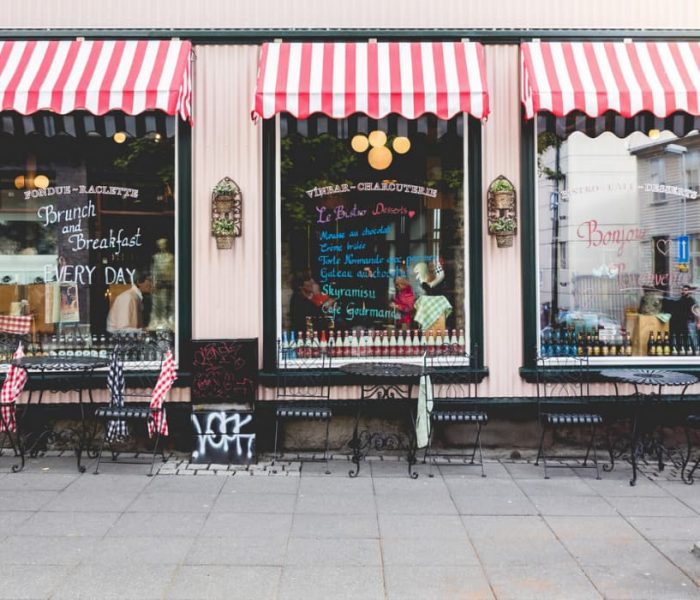 Business Owners Must Plan Ahead!

“The small business person must plan ahead... Otherwise, the business will die when they do.” John Bulloch, Founder and former Chairman of the Board of Canadian Federation of Independent Business Owners… 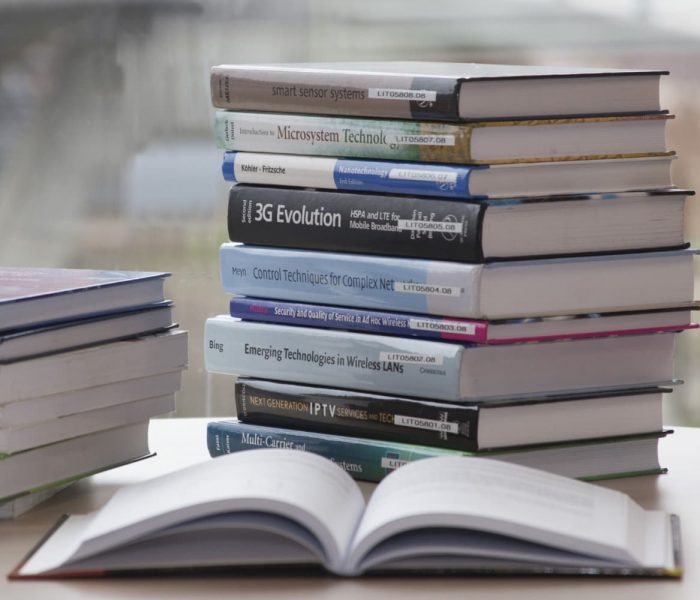 I have an ever-growing library, a beautiful library full of educational books, novels, personal growth books and I never read 98% them! I buy them with the intention of bettering…