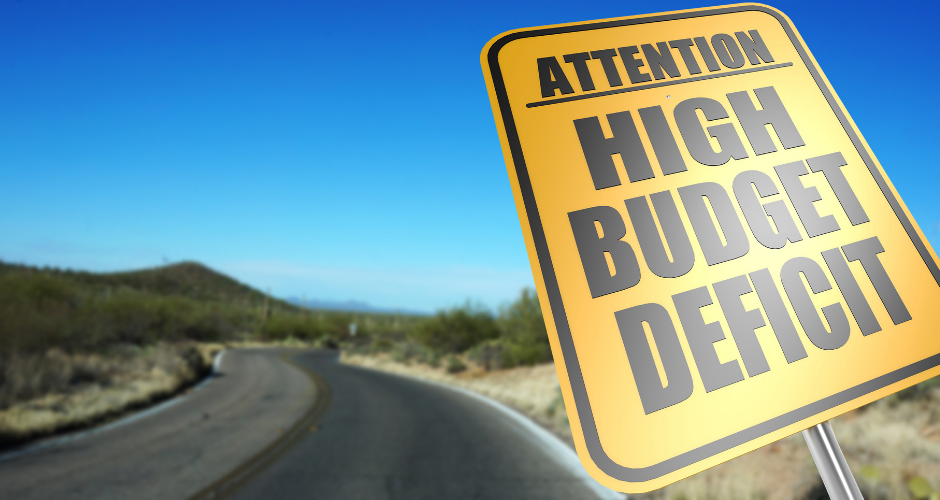 I saw a quote that said, “a little inflation is a good thing”.  They say more dollars translates to more spending, which equates to more aggregated demand. More demand, in turn, triggers more production to meet that demand. What they omit is the cost of inflation. We hear stuff like this so often we start to believe are the truth.

Government creates inflation by running deficits and allowing banks to loan out 9 times their deposits.  And when the economy is growing too fast because the government printed too much money, the government then taxes us again when they raise the bank rate, causing borrowing costs to increase.

How did we get here?

For the answer, we need to go back to the formation of the Federal Reserve System (The Fed) in 1913.

The Fed was established to improve the flow of money and credit throughout the United States in an effort to ensure that banks had the resources to meet the needs of their customers in all parts of the country. In other words, they wanted more control. According to stories a few, with something to gain financially, forced it through with bullying, manipulation, violence and even murder – the way politicians still do it today.  Sad.

The U.S. Great Depression was precipitated by a one-third drop in the money supply from 1929 to 1933, which was mainly the fault of the Federal Reserve. The Fed made further errors that helped put the economy back into recession in 1938. And they, and every government in the world has made, lots.

Despite Canada not being responsible for the Great Depression, exports of raw materials plunged, and employment, prices and profits fell in every sector. Canada was the worst-hit because of its economic position. It was further affected as its main trading partners were Britain and the U.S., both of which were badly affected by the worldwide depression.

Every government in the world, including Canada, desired the control The Fed had, regardless of whether it was good or not. So, in 1935 the Bank of Canada came into being.

For more on the Canadian Banking System see my eBook titled Working Capital Account – What Is Privatized Banking and Is It for You?  You can get it here: www.workingcapitalaccount.ca.

When the federal government announces a budget it’s a time of selling it, not necessary to the people they serve, but to play a game of political power. As we’ve seen a minority government will do whatever it takes to stay in power, in this case making a deal with another party.  Never to my knowledge has any party or media really asked the question “at what cost”. The cost is below – another 4.56% devaluation of your and my money.

So, since the federal government, through the Bank of Canada (BoC) is responsible for creating inflation on everything, including real estate, they are the ones responsible for the devaluing of your and my money. How much?

This is what happens when the government interferes.

Central Banks around the world have a history of mismanaging things since their inception in 1935. They, at the direction of the federal government, interfere with the natural laws of supply and demand. They interfere every time they print more fiat money, change interest rates, hold interest rates for too long, and allow banks to lend out up to nine times the money deposited.  Their most recent interference was on April 13 when they increased the bank rate another 0.5% on top of the 0.25% rate increase last month.

What is frustrating is that most of the inflation pressure is price increases from supply chain issues outside of Canada.  Just like stock market managers, it shows they really don’t know.  When they’re wrong, as they often are, there is a cost to you and me – inflation – and they have no accountability.

Households have the ability to secede from this chaotic financial system.  You don’t have to fall in line.

Before I end this article, you should ponder the chart below.  For dividend-paying whole life insurance owners, its confirmation they own the best safe asset in the marketplace.  Note its ability to handle inflation. This should prompt you to want to implement more on you or someone else.  For those who don’t have dividend-paying whole life insurance in their portfolio, it is worth a conversation. 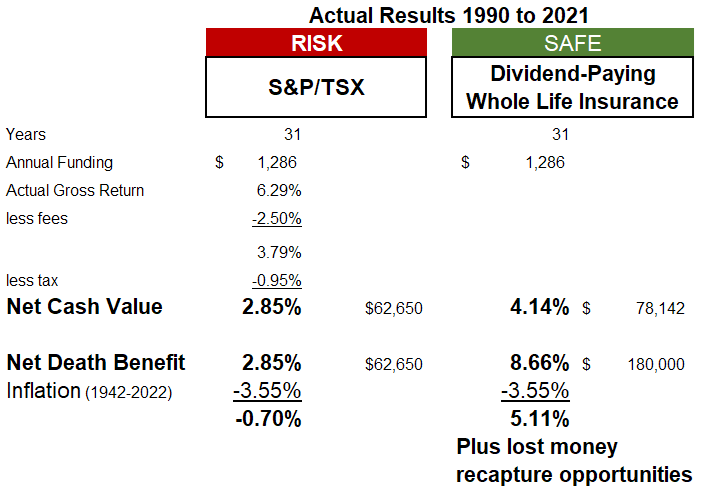 Lost money is interest paid to banks and the opportunity cost lost (money you would have earned had you not redeemed it). For the average person over their lifetime this amounts to $800,000 of lost net worth.

If you don’t want to fall in line, and want to better your situation, and that of your children and grandchildren, please select a time in my calendar for a conversation here. 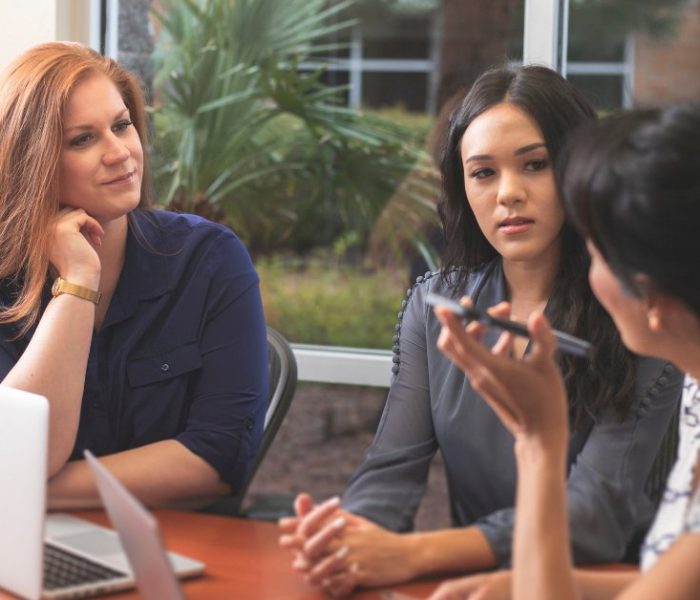 Make Sure Your Financial Advisor Offers All of These 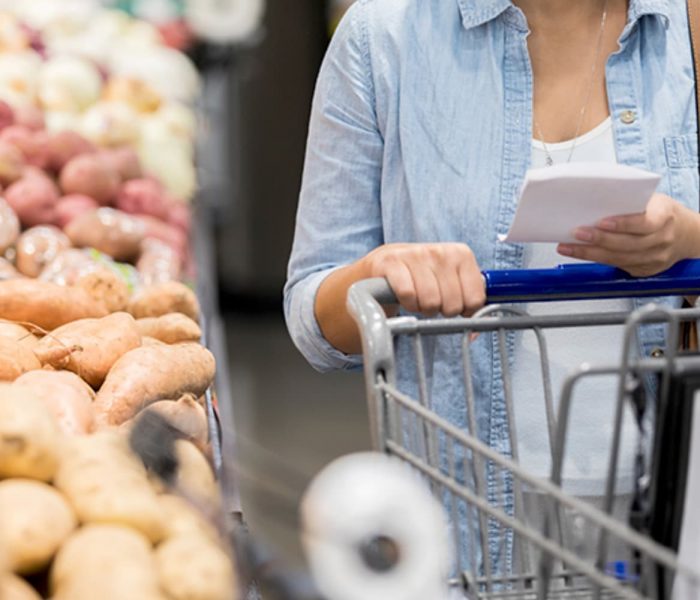 Meal planning on a budget

With rising food costs, it’s hard to keep your grocery bill low without sacrificing the health and wellness benefits that come from a home-cooked meal Maybe the thought of meal… 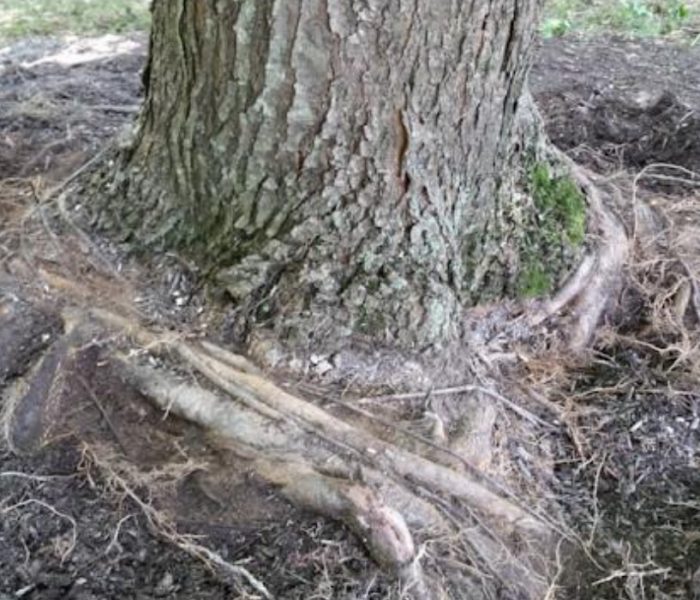 No, girdling has nothing to do with undergarments. My wife and I are planning on doing some landscaping. On our front lawn, we have a 28-year-old maple tree. Many years ago, I…